Home / Parenting / One Thing You Should Never Say to a Child

What we say to a child is so important. They internalize everything adults tell them and they begin to believe the things they hear about them as fact. The same is true for what we tell ourselves. It matters. A lot! 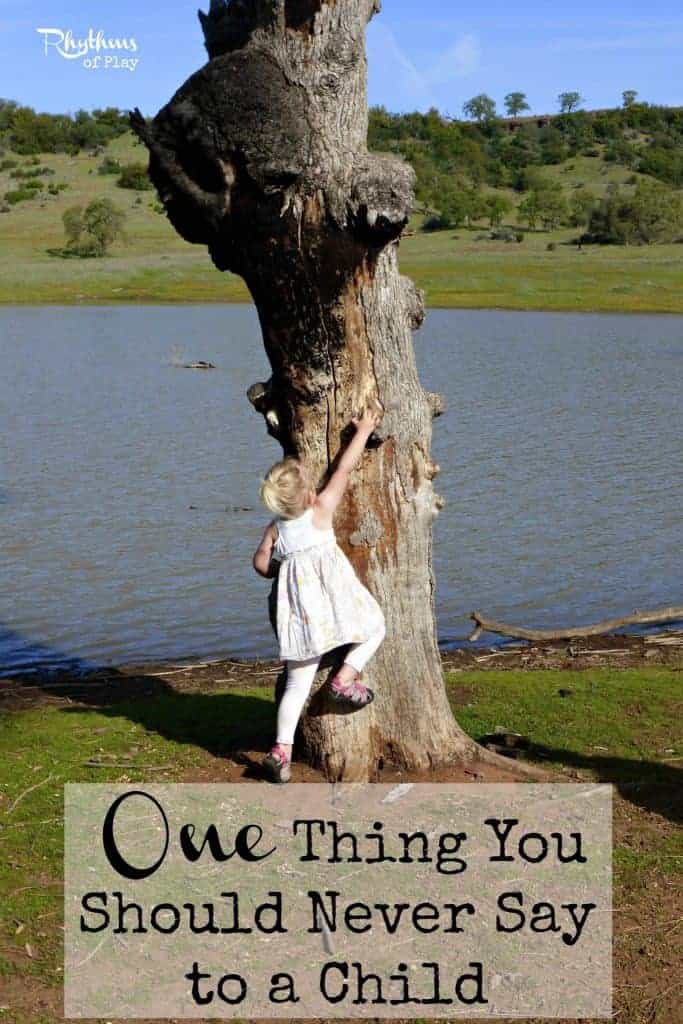 Are you dying to know what it is? You may have the urge to say it to my daughter in the photo above…

There I said it. Now I know what some of you must be thinking by now. BUT… Insert the reason you disagree here.

I agree. There are times when you need to tell a child to stop what they are doing for their safety or the safety of others. I’m going to ask you to please… PLEASE say it in another way.

Plain old “Don’t do that” works and it doesn’t hurt a child’s self-esteem nearly as much. You can also add yet, or right now or some other words to the end of that statement. For example, “You can’t do that right now” is entirely different to the psyche of a child than “You can’t do that (Period.)”

Do you want your child to own that statement? To take it into their psyche as part of who they are? Inept. I know I don’t.

I was at the park recently when I spotted a gregarious toddler heading for a ladder up to a playstructure. He had his hands on the rung above his head and was placing his foot on the first rung when his mother swooped in saying, “You can’t do that!” My heart sank as I watched this little boy deflate like a balloon.

I didn’t understand it. He looked perfectly capable to me. He was young and he would have needed his mothers reassuring assistance. But an attack on his self-esteem was the last thing he needed. You should have seen how sad this little boy looked. I was sad too. I was sad because I could see that he was beginning to believe what his mother told him to believe about himself. That he couldn’t do it.

How about instilling confidence into our children instead? What if this mother swooped in to help and encourage her son’s efforts instead of stifling them and insulting him in the process?

Of course I didn’t say anything to this mom. I have been a caregiver and teacher of children for too long to go down that path. But I can’t stop thinking about this little boy and where he might be 5 years from now, 10 years from now, 20 years from now. So I had to say something — and now I have.

Let’s become champions of our children. Let’s encourage them and tell them that they CAN do it!  Let’s teach them to get up when they fall down and encourage them to try again. Boost their confidence by showing and telling them that you believe in them even when they don’t. 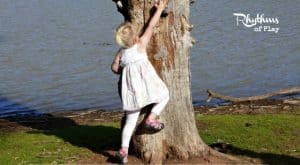 I’m nowhere near perfect as a parent, but telling this sweet girl she can’t do that is just not in my vocabulary. I went and helped her until she made it a few more feet up that tree. Then I helped her climb back down and she happily ran off to conquer the rest of the world with her “I can” attitude.  I only hope I can keep up with her.

Hi, I'm Nell--My goal is to make parenting, educating children, and life, in general, a bit less chaotic and a lot more fun! Let me show you how to use the power of rhythm to plan your week so you have more time to enjoy life! Learn more… 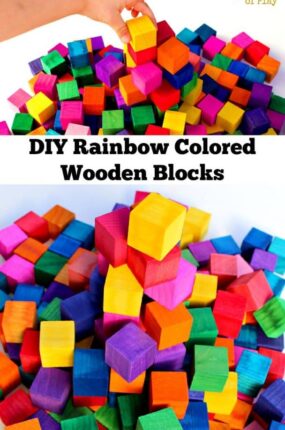 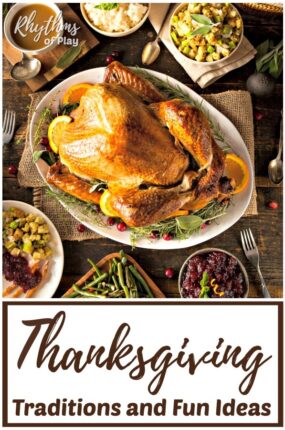 Thanksgiving Traditions: 20 Fun Ways to Celebrate and Give Thanks 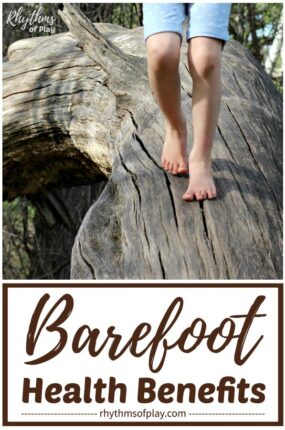 Barefoot Benefits: 10 Reasons Walking Barefoot is Good for You! 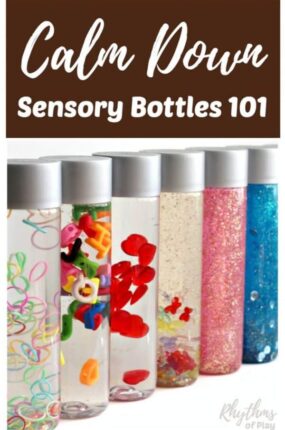 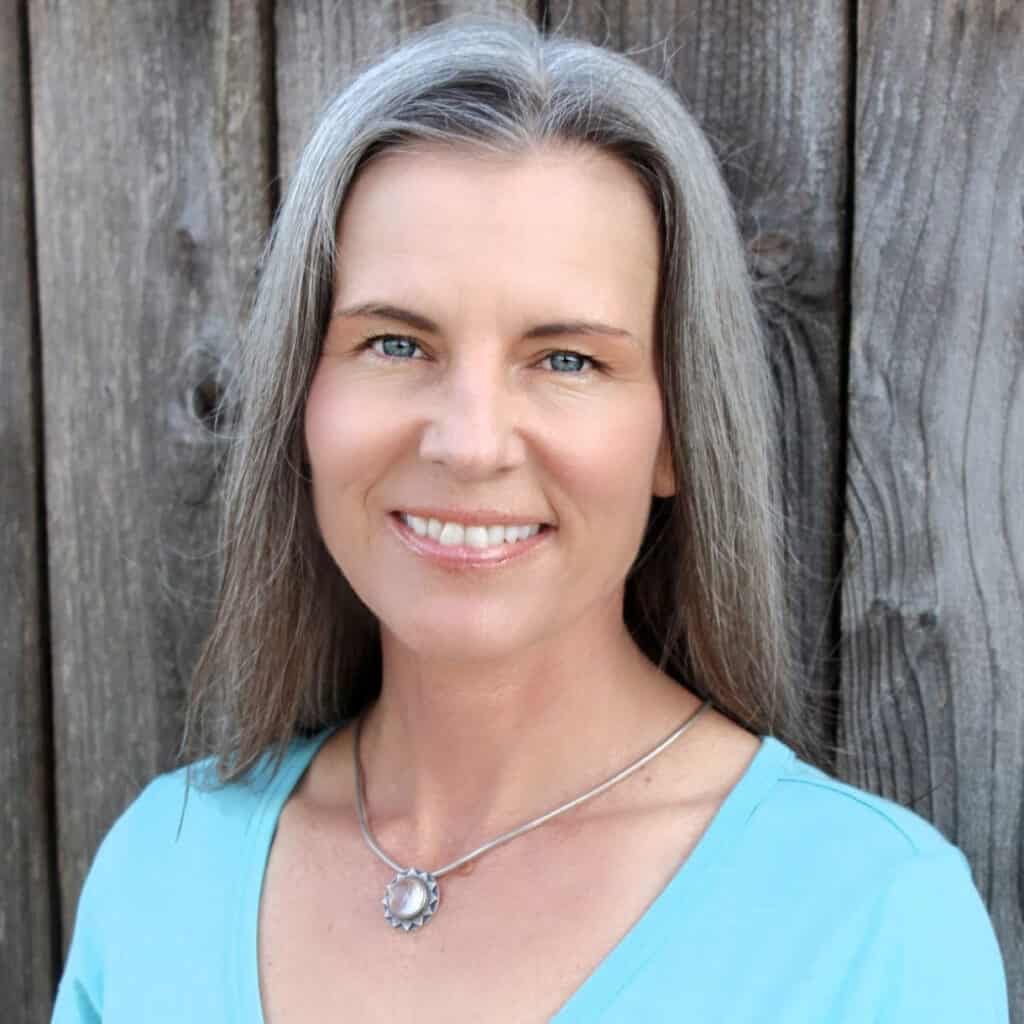 Hey, I’m Nell–teacher, coach, and retired superhero turned mom. I love to share seasonal arts, crafts, and activities for kids (and the young at heart), and how to use the power of rhythm at home and in the classroom. Learn more…